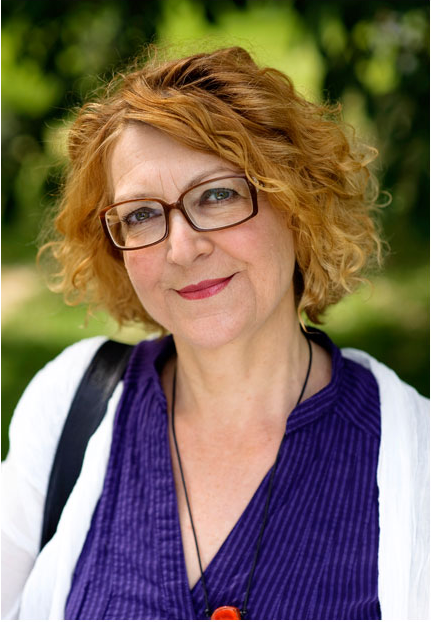 I am an artist and illustrator, educated at the Academy of Fine Arts in Warsaw. Since 1982 I live and work in Stockholm. For more than 30 years I have drawn and illustrated both for advertising, magazines and children's books and worked with advertising campaigns for Lambi, Svenska Dagbladet, Ericsson and packaging for Carlshamn. My clients: Hall & Cederquist, Aggeborgs, Garbergs, Åkestam Holst. Among my most enjoyable work are illustrations for children's books: "Simsalabims Stockholm ABC" and ”Constable Katt requires cookies" by Carl Johan De Geer (Bonnier Carlsen), drawn maps of Stockholm and Uppsala (Byggförlaget) and scientific illustrations for the National Key. Collaboration with the magazine Modern Times also resulted in very exciting assignments. For a couple of years I was artistic leader at Livstycket in Tensta, where I worked with immigrant women, including a book project. An incredibly exciting and evolving workplace!

For five years I've been travelling to Laos every year and work there on various exciting projects. It has so far resulted in two children's books (written by Melody Kemp), a short animation based on one of the books; an exhibition at Pha Tad Ke Botanical Garden; an exhibition in Vientiane with both botanical and architectural images; a book on Luang Prabang's architecture (not yet published).

Peace begins with you and me, fredsinstallation i Kungsträdgården 2007